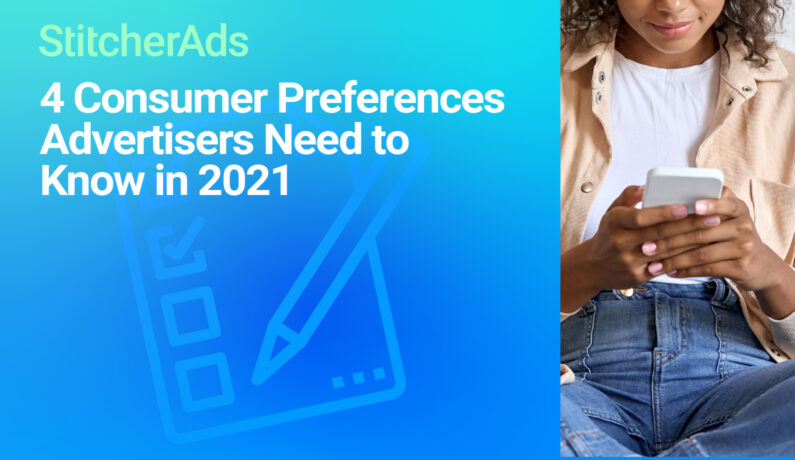 Recent data shows that, when it comes to social media advertising, consumers have strong preferences for how and where they see ads. Especially with younger generations like Gen Z and Millennials, certain kinds of ads are much more likely to resonate and certain creative elements are yielding more clicks and converting to more sales.

StitcherAds’s new 2022 Social Consumer Advertising Preview is full of insights about the behaviors and preferences of consumers across generations regarding social media advertising. Below, we’ll share the top 4 takeaways specifically about ad creative, what consumers hope to see in their social feeds, and how consumer preferences are evolving with younger generations in the market.

1. Gen Z cares more about reviews and ratings in ads than sales and promotions.

Yet, if you look at Gen Z, there’s a different story. The most impactful creative elements for Gen Z are customer reviews and star rating in ads, with 61% saying these are among the top 3 ways an ad will convince them to make a purchase. Only 54% of Gen Zers say promos/sales are a top factor. Of course, promos and sales are still effective for Gen Z and 50% say they’re “very likely” to buy from an ad with a coupon or promo code. But advertisers trying to reach these young consumers should consider the positive effect of ratings and reviews.

Sales and promotions aren’t the only way to empower consumers financially, and “Buy Now, Pay Later” options are growing in popularity. Young consumers like to see this option in the ads they encounter on social media. In fact, 57% of Gen Z shoppers and 59% of Millennials say they’ve purchased a product that featured “Buy Now, Pay Later” in the social ad.

This is a distinct generational preference. Only 18% of Baby Boomers have purchased from an ad that featured this option.

75% of consumers say that one of the top factors when viewing an ad is having a “clear message.” This makes it the most popular factor across the board. Yet, again, Gen Z specifically has a different feeling.

Among Gen Z consumers, the most important factor when viewing an ad is actually good visuals (73%) while clear messaging only comes second (63%). Further, among all the generations, Gen Z also has the highest preference for appealing colors (50%) and consistent branding (41%).

4. Preference for video ads is growing.

It’s not news that video ads generate the most clicks on social media. But looking at how this plays out across generations shows that the preference for video ads is on the rise. 54% of all consumers say they’re most likely to click on a video ad, and it’s the most popular ad type in every generation up through Baby Boomers.

Yet for Gen Z consumers, this popularity is significantly higher: 63% say they’re most likely to click on a video ad. When you consider the generation’s preference for video-based content on platforms like TikTok and Instagram, it makes sense. The domination of video content and video advertising isn’t going anywhere.

In conclusion, it’s evident that Gen Z is leading a sea change in social media advertising. The way they consume content on social media is a significant departure from older generations, and this is having a clear impact on their advertising behaviors as well. Though they appreciate financial incentives, promos don’t have the same effect on Gen Z as they do on older consumers. Instead, they’re more drawn to elements like “Buy Now, Pay Later.” At the same time, with so many ads on their social feeds, Gen Z cares about validation from other shoppers, and they want to see reviews and star ratings within ads. Plus, the visuals of an ad are more important to Gen Z than any previous generation, with strong feelings about video, good design, and branding. 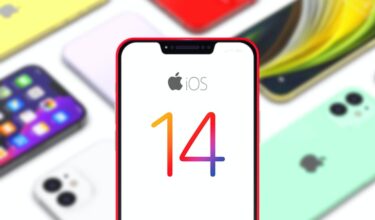 The iOS14 Months – Getting the Most Bang for Your Buck 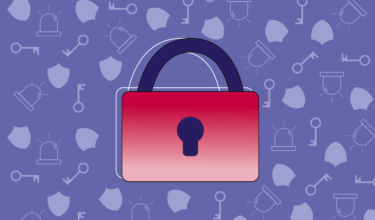